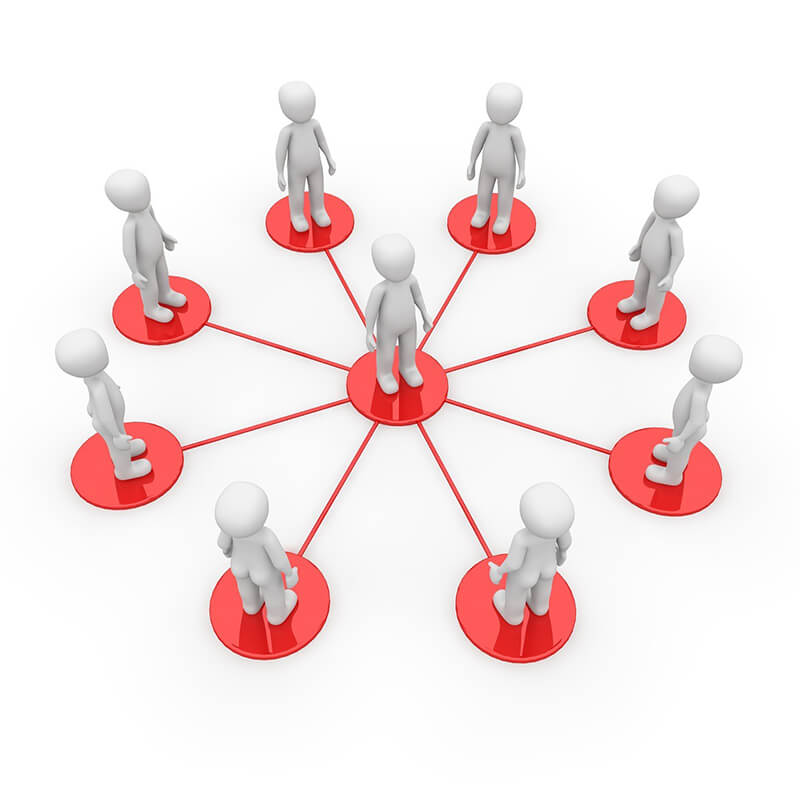 Are you trapped in your culture’s rules?

In every culture there are informal rules which are not written anywhere. People learn them early in life through interacting and socializing with other people. At an early age, they learn these cultural standards. In order for each member of a culture to exist and function, they must conform to the norms of the culture.

As soon as one of your family members or friends start their sentence with: As the old saying goes …., you know what comes next: an old belief that people in your culture pass on to everybody they talk to. And the more it is repeated, the more it stays on your mind and affects your decisions and actions.

Meaning: An Iranian girl wears a white dress to enter the marriage and she can only leave that marriage when she dies (As part of the Islamic burial ritual the body must be enshrouded in white cotton).

Now, you can imagine that Iranian girls who hear this over and over from their older family members, will start to believe in it. And they will do their best to follow this rule to make sure that their society will accept them.

But how does this belief affect this girl’s life?

Well, if she is lucky, she ends up in a healthy relationship with a kind husband who respects her and who takes care of her in every way.

But, if she is not lucky, she ends up in a toxic relationship with an abusive husband who disrespects her in every way.

In the second scenario this girl is fully trapped, not only in a toxic relationship but also in her cultural rules.

Even if she would ever want to free herself, she would not dare. She would need an immense amount of self-confidence and courage to dare to free herself. But even if she would be ready to risk it, she will ask herself, what will people say? If she would dare to separate or ask for a divorce, she would be scared to lose her status, her reputation. She will ask herself the question: will they accept me still amongst them or will they reject me? This girl cannot bare the thought of being rejected by her own people because that is the only good thing she still has going on. She would not want to lose that, the price to pay would be too high.

So, she will continue this unhappy life for years, have her children with him and then just continue her life in fear waiting secretly for her death to be finally free. This old saying has become a firm belief for her on a subconscious level.

I do have some good news for these girls:

You can use EFT to free yourself emotionally from this old belief hidden on your subconscious mind that affects your life. Please click here to read more about EFT.

As an EFT (Emotional freedom coach) I can help you releasing the old limiting belief from your subconscious mind so that you can create your own new belief leading you to freedom and happiness.

Subscribe to my newsletter receive my Free Tapping Meditation Audio